The Real Reason She Goes for Jerks by Bobby Rio 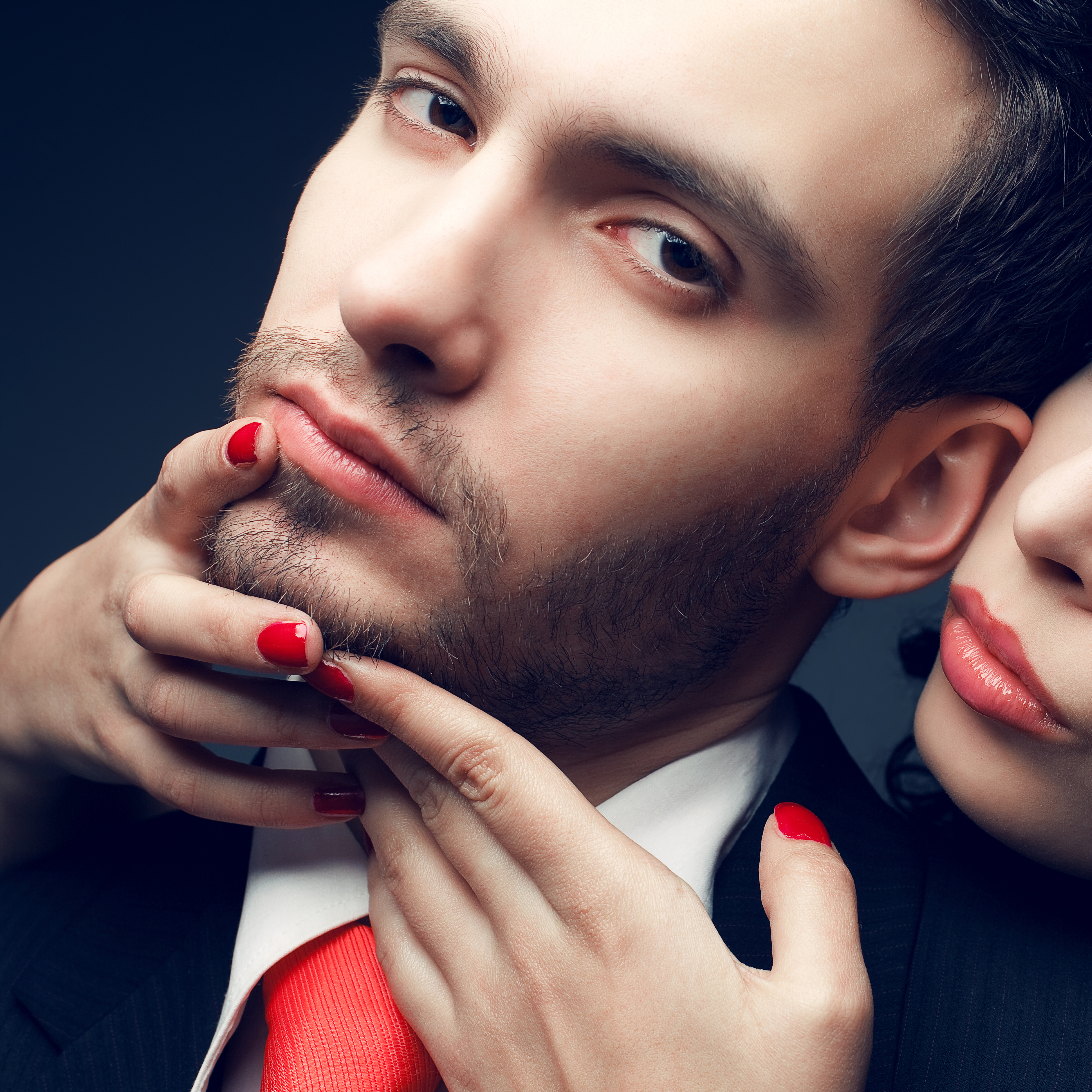 I used to believe that these guys were funnier, better looking, or just plain more outgoing and confident than I was.

And sometimes that was true.

But most of the time, these were just ordinary looking guys… with one extraordinary “super power”.

What was that “super power” these guys have over girls?
First, it’s important to know what really causes a girl to fall for a guy (or become “obsessed” with him)

Because it’s NOT what you think.

When most guys imagine a girl falling in love they imagine puppy dogs and ice cream and candle lit dinners.

And they think they need to “sweep her off her feet” with romantic, chivalrous behavior or long intimate conversations where you both really “get to know each other.”

Read this carefully: A girl falls in love with you when she’s away from you thinking about you.

“A girl falls in love with you when she’s away from you thinking about you.”

This is something very few guys “get” and once you do you can tap into that same “super power” as the other guys she normally chases.

Love doesn’t happen when you’re with someone. It happens when you’re away from them and can’t stop thinking about them.

And THIS is the “super power” jerks have over girls.

Their erratic, confusing behavior has girls constantly thinking about them.

Jerks have a way of sneaking into a girl’s mind and taking complete control of her thoughts.

This is why she’ll suddenly start ignoring or break up with a “nice guy” to be with the jerk.

What does this mean for you?

If YOU want to tap into that same “super power” as these guys you don’t need to imitate their rude, alpha male behavior.

You just need to provide her things to obsess over.

Here is the most important thing to understand; if you can get a girl thinking about you when you’re not around… you can MAKE her fall in love with you.

How do you do it?

Here’s a video where I teach a weird mind game called The Scrambler that forces a girl to sit around and obsess over you.

In this video you’ll also learn what I call the “four horseman of the chase.”

(And it’s NOT what you think)

Discover the Scrambler now in this video.